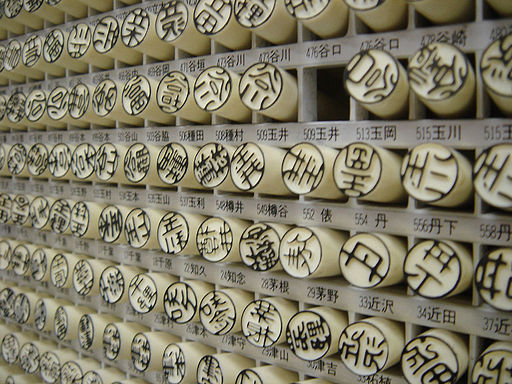 In this show we’ll be looking at an unexpected effect of the pandemic on bureaucracy in Japan and we’ll also be looking at how doing an intercultural course in a virtual world can change your outlook.

END_OF_DOCUMENT_TOKEN_TO_BE_REPLACED

We always try to find stories that carry a message either because they demonstrate strategies how we could make our own lives more intercultural or how you can develop a better understanding and heightened awareness of the intercultural needs and worries of those people around us who have chosen to or have to live between different cultures.

Today we ask the question: are expats always experts? When you live in a foreign country for a while, people expect you to know the language and at the same time they expect you to keep your native language on a high level. Apparently the same is true for cultures. When you have lived in a country for a couple of years people expect you to know about the politics, the everyday life or television shows in that country. However, they also assume that you keep in touch with your native culture and know what is going on there. Is it fair to expect these migrants to master two languages on a high level and even be knowledgeable in two cultures? Fair or unfair, we simply seem to expect these people to speak two languages and know a lot about our culture without ever losing touch with their own – because we will always see them as experts on their home countries.

absolutely expert:
I decided to discuss this phenomenon with a lecturer at our university, Jean Lennox, who has lived in Germany for a long time but is originally from England. I found out that she sometimes listens to Al Jazeera English radio station because they explain British politics from the outside which is easier to understand when you do not live in the country. I asked her whether the expectation that she should be knowledgeable about everything that is going on in Germany, but also in her original home country such as politics, television shows or even sports puts her under any pressure at all when she talks to friends in Germany or when she returns to her home town Manchester in England.

absolutely african:
Many people notice that when they are far from home they are expected be able to talk intelligently about politics, geography and everyday life in their home countries, or in some cases even about the continents they come from. This also happened to Francis Benson, who is from Ghana in Africa. He left his country and went to live and work in Japan. At this distance everybody suddenly expected him to know things about the whole continent of Africa.

absolutely bicultural:
Thomas Brown grew up in the Austrian and British culture. He is a person who has actually managed “to stand up to the international expectations” and adopted not only two cultures, but also two native languages. Although his main language up until the age of five was German and he spoke German with his mother, brother and sisters he does not remember what it felt like to switch between the languages. He did not even notice that the language spoken at home was different from the one in the street and only started to appreciate bilingualism as a teenager when he first found out that his command of two languages could help him impress the girls.

The next show will be coming to you on 26 June from Anne Fox in Denmark.